Welcome to my Florczak Family Webpage 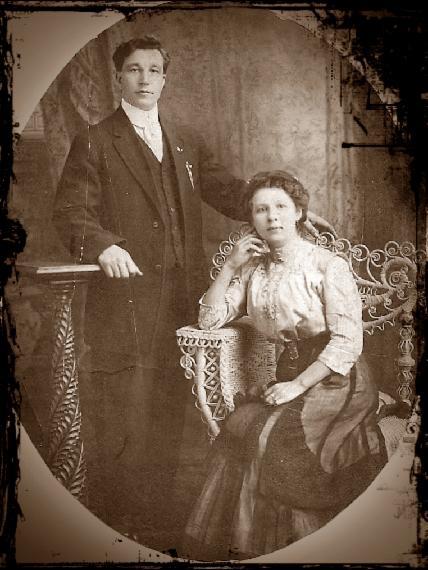 The man pictured above is Piotr Wojciech Florczak, my great grandfather and the inspiration for most of the content of this website. I owe my life to him, ..in a manner of speaking. A few years ago I had a conversation with my father and somehow Piotr's name came up. My father told me about a document that could be found online and one that listed his name from 100 years ago. That document was "The Barbarossa" manifest from 1911. The Barbarossa was the ship that brought my great grandfather and grandmother to New York's Ellis Island almost a century ago. I was so amazed that this type of information still existed and was so readily available to anyone who so wished to inquire. I had to know more. I have since learned a great deal not only about Piotr (pronounced "Peter") but many other's with whom I also owe my existence to. The content of this website is dedicated to Piotr Florczak and countless others who came before me.

To his grandchildren and great grandchildren, of whom there were many, he was always known as, "Dzadzi" ..polish for grandfather. From what I can remember and from the stories I have now been told decades later he was a quiet and intimidating figure of a man. His silent and stoic disposition was likely the result of his limited vocabulary in the english language. He would speak primarily in his native tongue of Polish to his wife and children thus leaving the rest us outside his circle of conversations.

Piotr Florczak was born in Poland in the summer of 1879 to Wojciech "Albert" Florczak and Katarzyna "Katherine" Szalanska. Piotr originally came to America with his friend Jan Swiantowski in March of 1905 at the age of 22 with no more than $15 to his name. Piotr and Jan set sail out of Bremen Germany aboard immigrant ship, "The Borkum" and arrived at Baltimore Harbor on the way to their final destination of Chicago Illinois. According to the ships manifest, Piotr was to meet and live with Frank and Josephine Serafinowicz on Tell Street (now known as Thomas Street). Josephine Serafinowicz is the former Ms. Josephine Florczak, Piotr’s sister. Piotr had four other known siblings, Andrezj “Andrew” and Stanislaw “Stanley” both of whom also made the journey to America in the early 1900’s, and Antonina and Jozef Florczak , a recently discovered sister and brother, whose lives and travels are currently a mystery .

Piotr only lived in Chicago for a brief period of time before returning to Poland. Upon his return to Poland, he married Marjanna Komorowski (Komorek) in the parish of Imielno, in Kutno County in 1910. It is not clear whether or not Piotr knew his bride to be prior to or during to his time spent in The United States. Together as Mr. and Mrs. Florczak, they made their final journey to America in May of 1911 again setting sail out of Bremen Germany. Bremen lies about 800 km to the west of the town of Kutno and was the most often used port of departure for the Region.
Making a long and tough journey to America even more difficult was the fact that at the time of their 2 week voyage Marjanna was 7 months pregnant with their first child, Helena.

Once arriving at New York’s Ellis Island, they made their way to Chicago. Piotr and Marjanna made their first, last and permanent residence in Chicago Illinois, first living on Wood Street, where they welcomed the birth of their three children Helena, Chester and Matthew Florczak, before living out the rest of their days on North Monticello Avenue. Piotr worked for various clothing and tailor shops in and around the city of Chicago and was a well respected and a highly sought after presser in the industry.

Piotr Florczak lived to the rather experienced age of 95 before finally passing away on July 24th 1974 at his Chicago home. He lies in rest beside his wife Maryanna at St. Adalbert’s cemetery in Niles Illinois. 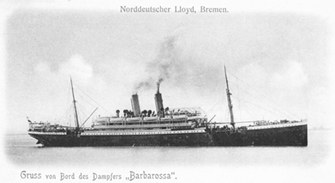 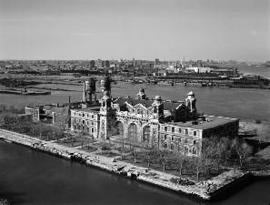